In 1943, seven 18-wheel trucks, filled to the brim with furniture and fixtures, pulled up to a three-storey house in Rutherford, Calif. Four hours later, the trucks were empty, each item in its place, deftly designated and directed by Bessie Cohn. 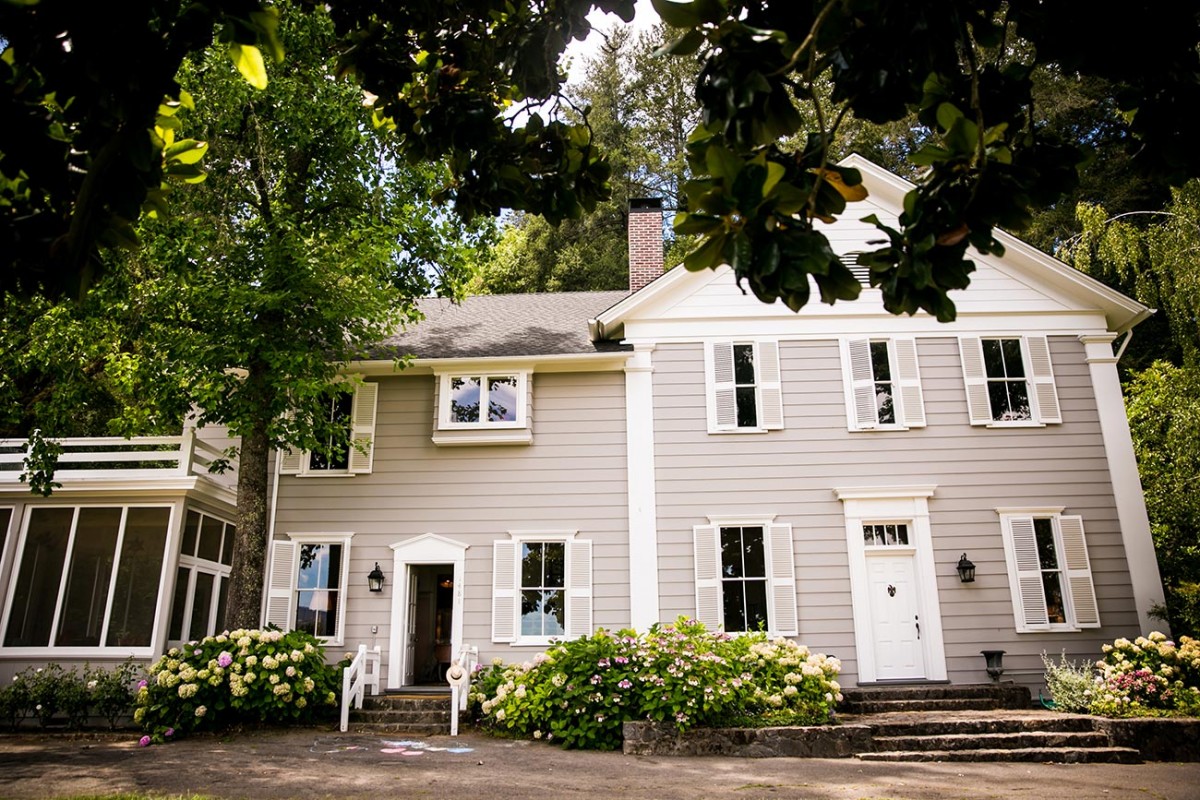 Nearly three-quarters of a century later, Bret Lopez and Mimi DeBlasio are paying homage to the design acumen of Cohn, his grandmother. Over the last dozen years, they have meticulously incorporated her art and artifacts, the original wallpaper and wall colors, the Shaker tables and mid-century un-modern oven, into the look of this Cape Cod home, which they now own.

“Most of this stuff was here when I was born,” says Lopez, 66. “The mindset was to maintain the vibe, the feel of the place, while also bringing it into the 21st century in terms of functionality.”

Now the house — which dates to 1850, with an 1875 addition built for California’s first Supreme Court chief justice, Serranus Clinton Hastings — is packed with striking sights: her ginormous Moulin Rouge poster here, his Fortuny lamps there, her 18 first-edition Audubon prints popping up in seemingly every room. Greeting new arrivals in the grand entrance hall is a glassed-in “Rattlesnake” — not a serpent but rather a three-foot model pirate ship used for long shots in an MGM movie produced by JJ Cohn, Bessie’s husband and Lopez’s grandfather.