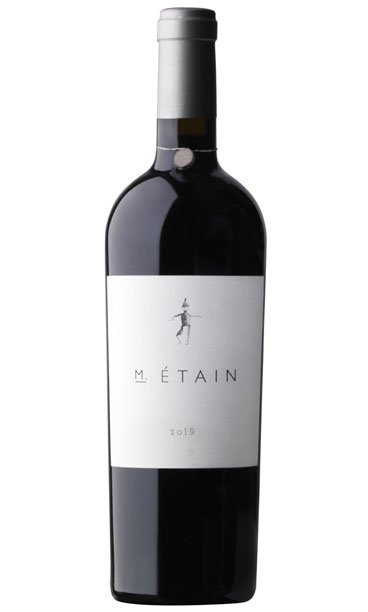 Aromatically, this fresh, bright Cabernet blend shows a plethora of red fruit notes; cranberry, plum, raspberry jam, cherry cordial, even a touch of pomegranate, along with more subtle tones of clove, vanilla, pipe tobacco, and mahogany. On the palate, the entry is full and broad, showing tannins that are approachable now but will soften with age.

Completely crafted from grapes grown on the J. J. Cohn Estate in Rutherford, Napa Valley, the fruit for this wine was harvested by hand between October 12 and 21, 2019. The fruit was destemmed, sorted, and fermented in small stainless-steel tanks prior to being aged in French oak barrels (75% new) for a total of 17 months. The wine was bottled without fining or filtration. This blend contains 87% Cabernet Sauvignon, 8% Malbec, 4% Merlot, 1% Petit Verdot. 2700 cases were bottled in April, 2021.