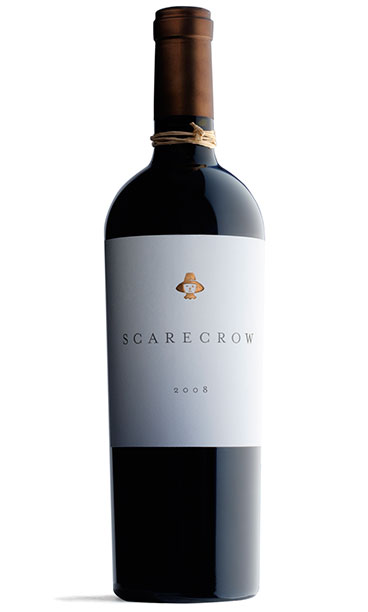 HARVEST NOTES
Vineyard Manager Michael Wolf:
Winter 2008 was dry, with roughly half the normal amount of seasonal rainfall and almost no rain after the beginning of March. Valley wide, the threat of serious frost damage kept vineyard managers on their toes through the end of March and into early April. The J.J. Cohn Estate saw several nights when frost threatened the delicate spring buds, which luckily escaped damage thanks to protection systems in place. The effects of a dry winter on the vines showed in the absence of a late-spring energy surge and a somewhat erratic bloom. Summer began with unseasonably warm weather, then cooled rapidly, then warmed again quickly. Judicious cluster thinning in late July brought the vines into balance, and the second half of the growing season brought calmer weather punctuated by warm spells but generally lacking the drama of the earlier months. All of these factors combined to produce a very light crop with less than two tons per acre overall. The fruit was harvested somewhat earlier than most years, a testament to the excellent ripening season and the lighter crop load.

TASTING NOTES
Winemaker Celia Welch writes of the 2008 Scarecrow:
The wine’s aromas show off the dry, warm vintage and small crop beautifully. Intense ripe berries, dark chocolate, a whiff of toasty oak, and some deeper tones of dark vanilla, sweet earth, and roasted pecans swirl to fill the glass, changing and evolving with time. On the palate, the dark berries are joined with a slightly redder, fresher force of bing cherries and a touch of toasted anise seed. Soft and rich, this full-bodied wine lingers with all of its flavors dancing as the intensity of the finish slowly fades.

This 100% Cabernet Sauvignon was harvested from 8 separate blocks of vines, all a part of the J.J. Cohn Estate in Rutherford, Napa Valley, between September 10 and October 1, 2008. The oldest vines were fermented in an open-top tank and punched down three times per day, while other lots were fermented using pumpovers and cap irrigations three times per day. The wines were transferred into small French oak barrels (100% new) directly after pressing, and were kept separate after the first year. In early summer 2009 the separate lots were carefully combined, and spent the following 11 months as a final blend in barrels. The finished wine was bottled without fining or filtration in late July, 2010. A total of 1000 cases were bottled.