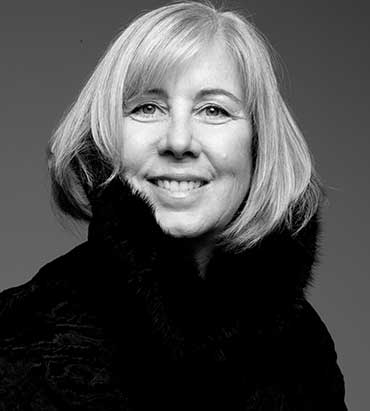 Celia’s parents were avid wine collectors and at-home winemakers in Medford, Oregon, where her training in wine appreciation and the basics of winemaking began. Celia realized early on that professional winemaking would allow her to combine her fascination for flavors and aromas with her interest in science and her love for the rural lifestyle. She enrolled in the Enology program at the University of California at Davis and earned her B.S. in Fermentation Science in 1982.

To further her winemaking education, Celia traveled throughout the winegrowing regions of the northwestern and eastern United States, and in New Zealand and Australia, where she worked in the vineyards of the Barossa Valley. Upon returning to the States, she settled in Napa Valley.

After several years assisting in wine production on Mt. Veeder and in the Carneros region, she joined Silverado Vineyards to design, implement and supervise a quality control program. Three years later she became assistant winemaker at Robert Pepi winery and soon after began consulting for Staglin Family Vineyard, a small, ultra-premium Cabernet Sauvignon producer. In 1995 Celia decided to pursue her consulting career full time. She has been an independent winemaker ever since for a limited selection of Napa Valley clients.

Celia earned the Rising Star Award from the Southern California chapter of Women for Winesense, and was inducted to the Winemaker’s Hall of Fame by the national chapter of the same organization. She is a professional member of the ASEV and a past co-chair of the Napa Valley Wine Technical Group.